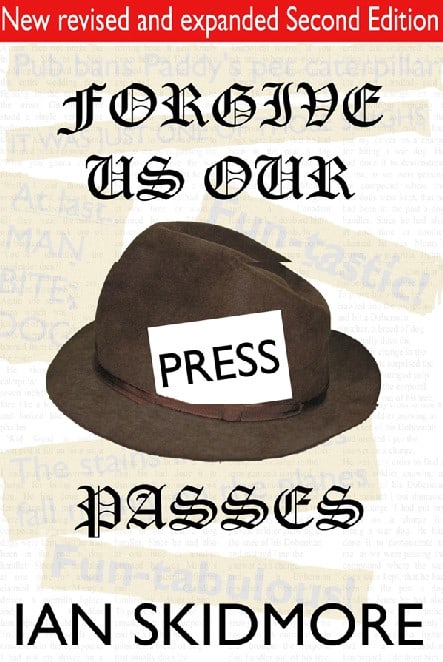 He did more farewell performances than Sinatra and, like Ken Dodd, refused to get off the stage while people were still laughing. But – and I report this with a heavy heart – reporter, broadcaster, and author Ian Skidmore has finally left the newsroom. He died peacefully, aged 84, at home on Thursday, October 3 […] 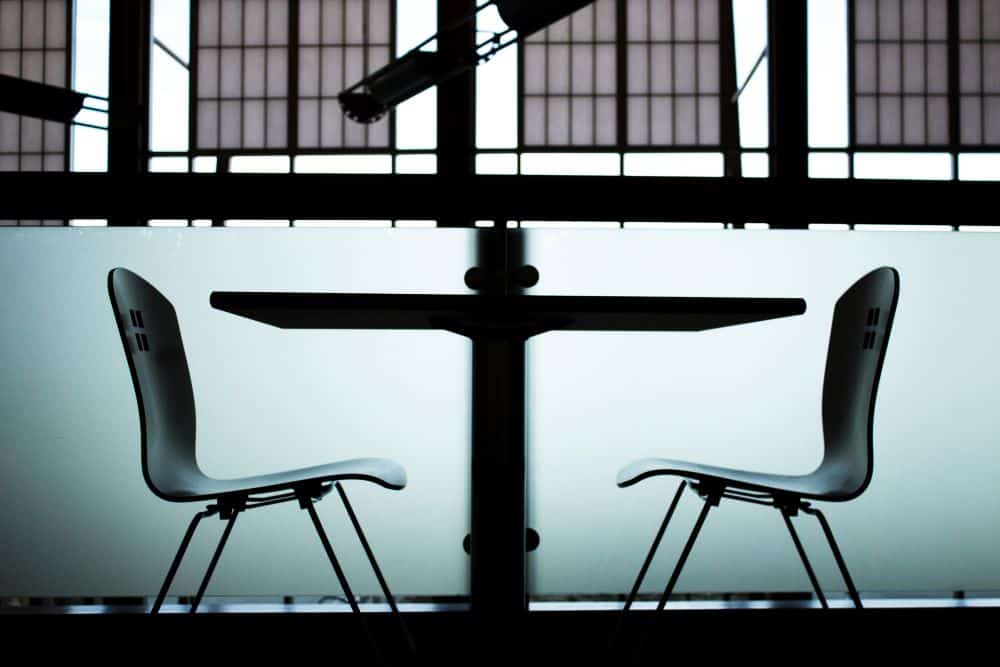 Still in holiday mode but, unable to stop, we came across a quote via the editor’s blog of Press Gazette lifted from a story in The Independent, which was an extract of a piece in GQ magazine. On the off-chance that there are readers out there (difficult to believe, I know, but just indulge me) who […] 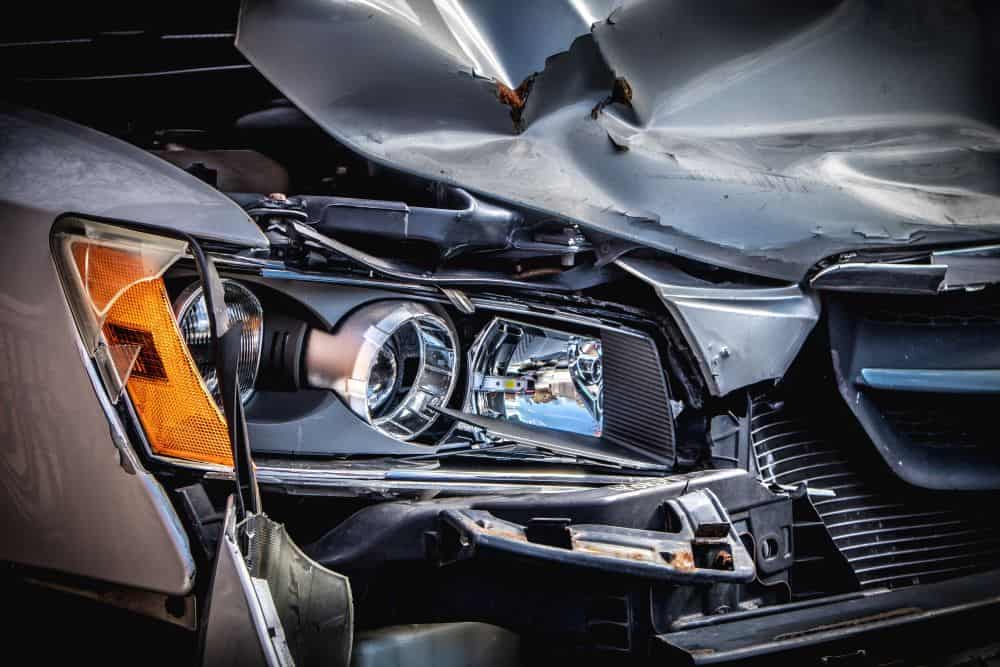 Brian Hitchen and his wife Nelli were both killed after being hit by a car while walking along the pavement in Altea, Spain, on December 1. Nelli died instantly, Brian the following day. A former DailyMirror reporter, Brian became editor of the Star (1987-94) and of the Sunday Express (1994-96).   By Revel Barker In […] 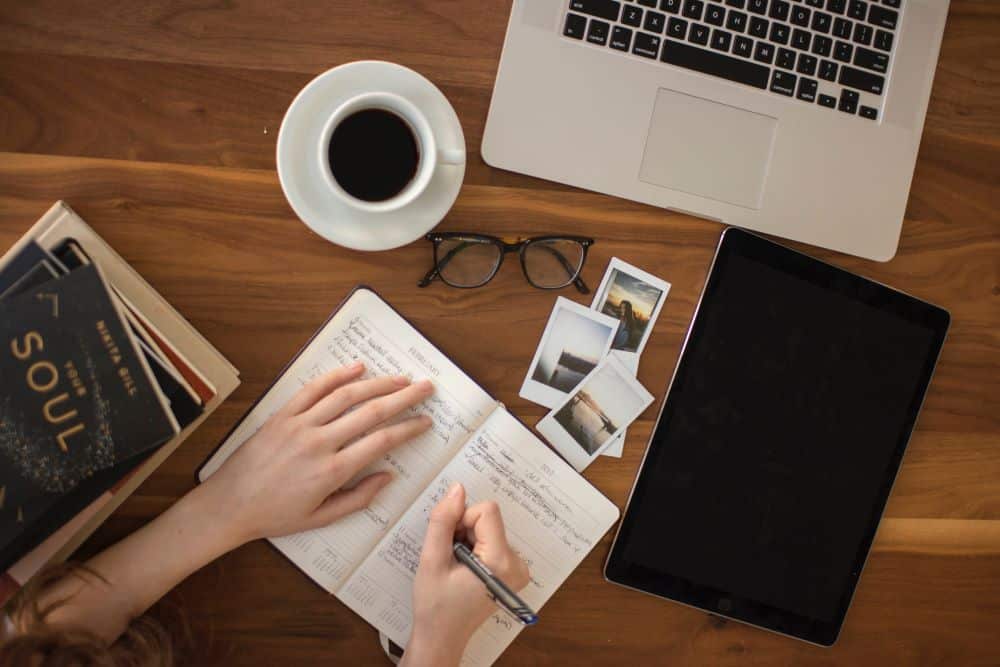 Hyphens and line breaks Hyphens and compound nouns The Union Jack Mis-use of Ms Creeping Americanisation #     Man’s laughter or male diction? Hyphenation of compound nouns and adjectives [see below] was only part of the dashed problem facing subs and proofreaders: the other concern was, and is, the use of a hyphen to […] 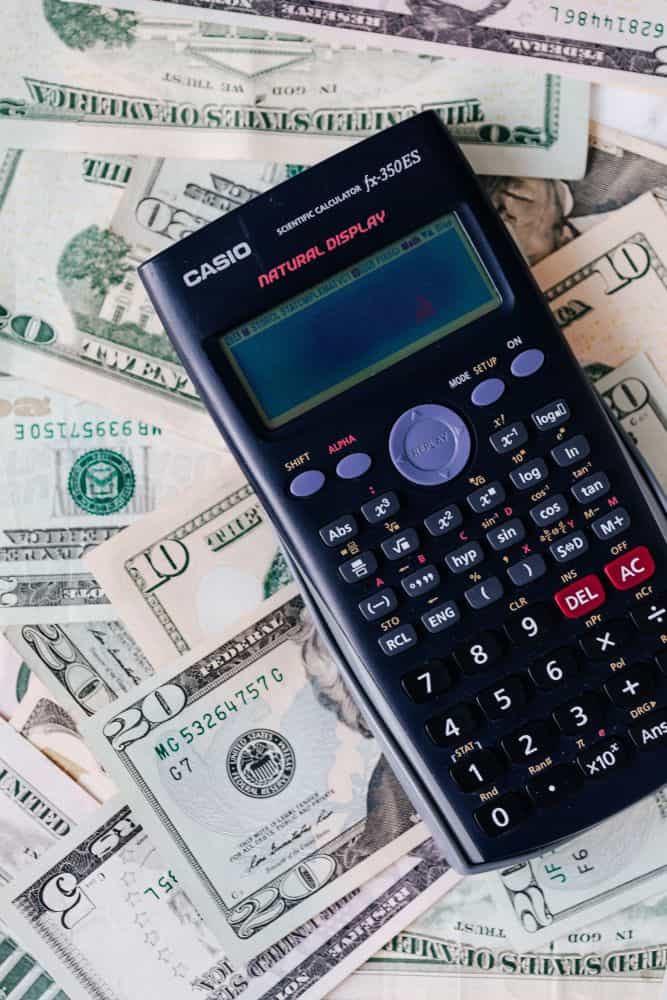 Introduction This tax guide for authors and journalists has been prepared by HW Fisher & Company Ltd, Chartered Accountants. Please note that this information is provided for guidance only and does not purport to give professional advice. Our Authors and Journalists Team, led by Barry Kernon and Andrew Subramaniam, specialises in tax advice for writers. […] 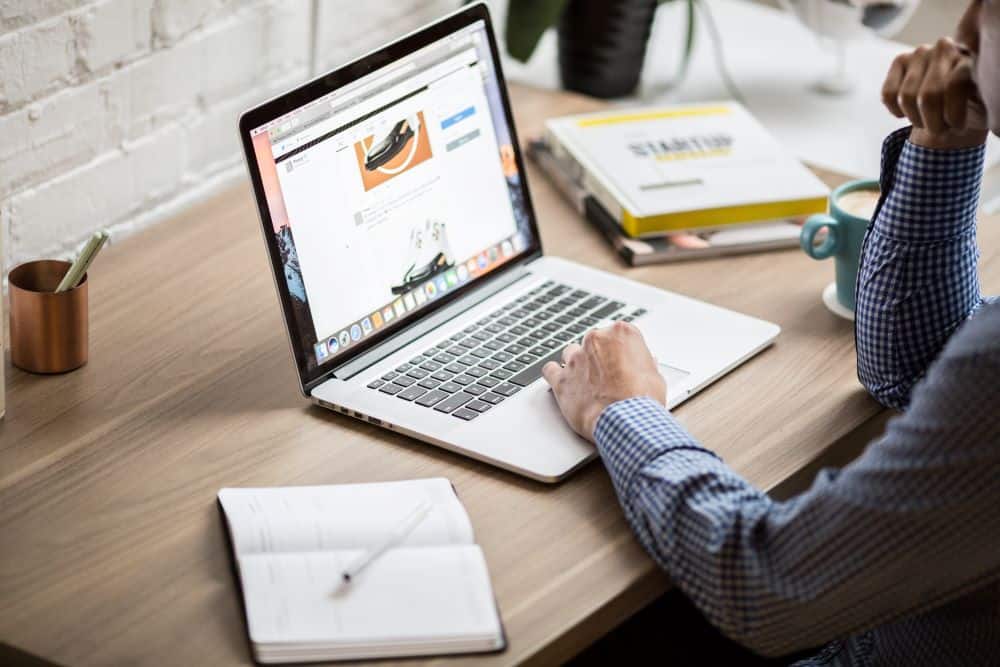 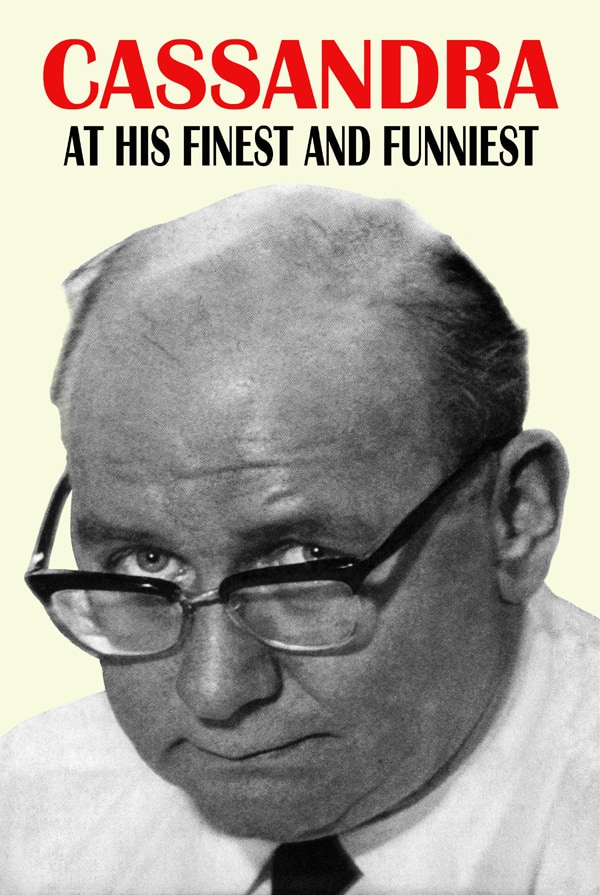 ·Our own books ·Books in print –novels –non fiction ·Save pounds by buying directly from the publisher Most of these books are available from amazon.co.uk. Click on the book title to go there directly. Our own books The first books in this section represent what is anticipated to be a growing list of titles written, […] 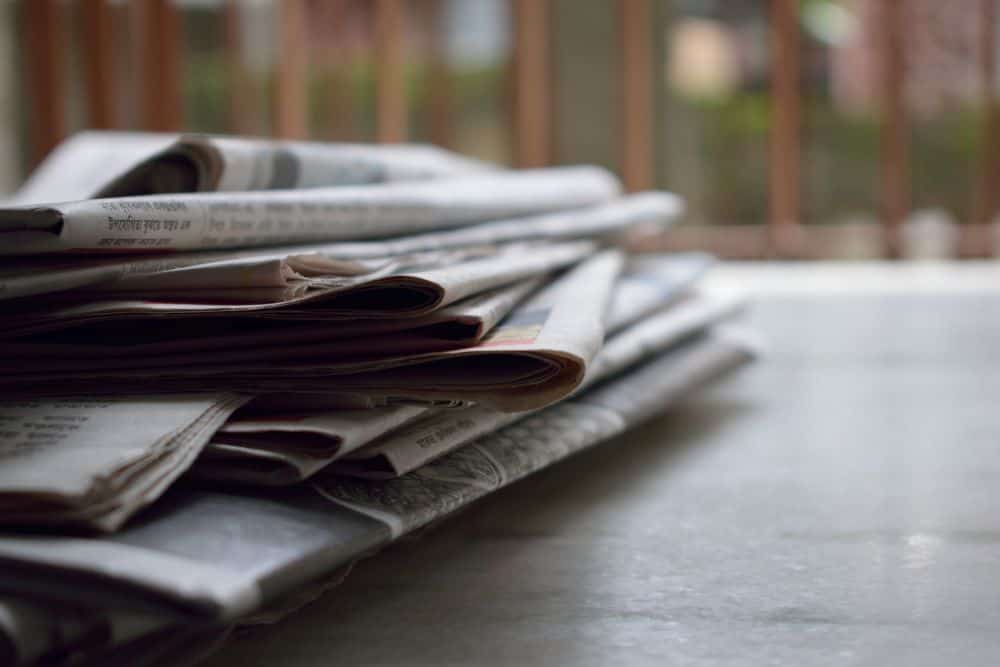 He’s no journalist… he’s a poet Roy Greenslade Media Guardian. April 25: There is a superb reminiscence on the gentlemenranters.com website today by Colin Dunne. His contributions are always a joy to read, but I especially commend Which of you ****ing poets subbed this? It reveals how the acclaimed modernist poet, Basil Bunting, was discovered […] 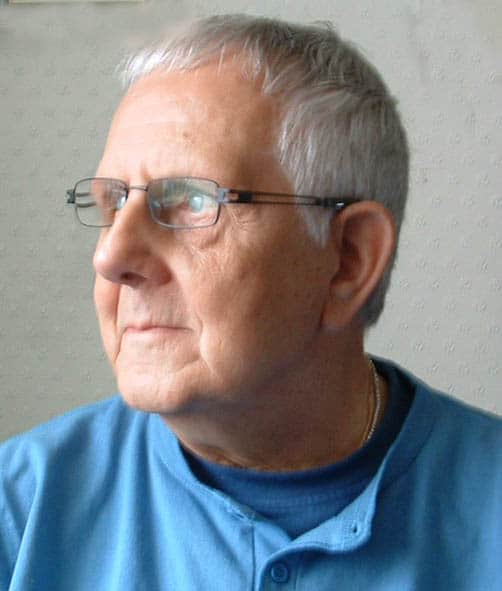 Click here for notes about contributing copy  Ken Ashton has been a journalist for most of his life, working on a national, evening, and local newspapers; he’s been a sports writer, covering major events, won press awards, and even found time to be mayor of Prestatyn. He took a change of direction in 1990 and […]