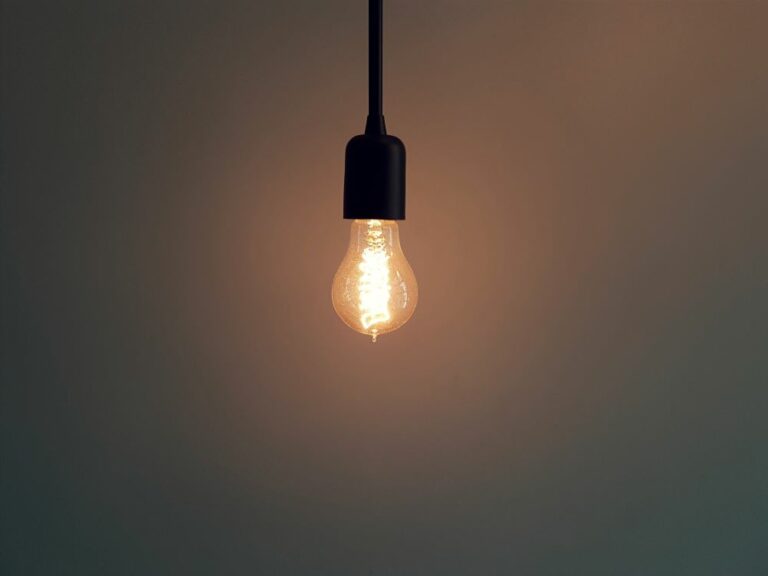 On the run-up (or should that be run down?) to the general election, there’s never been any doubt where those two centurions of Fleet Street would position themselves – the immigrant-bashing Daily Mail, rabidly right-wing and pro-Tory, and the Daily Mirror (perhaps a little less enthusiastically this time, since it worries about backing losers) totally behind Labour. ’Twas ever thus.

Everybody knows that the Mail supported British fascists before the Second World War. And didn’t an editor of its old stablemate, the Daily Sketch, march with Oswald Mosley’s Blackshirts? Yes and no; it did but he didn’t.

As for the pre-war Mirror – it stood virtually alone in Fleet Street and opposed fascism so violently during the thirties that its directors were on the hit-list in the event of a Nazi victory. Everybody knows that, too. Or do they?

Up to a point, Lord Copper.

Last year I revised and republished Publish And Be Damned!, Hugh Cudlipp’s classic history of the tabloid revolution and the first 50 years of the Daily Mirror (originally published in 1953) and there’s the memory of Harold Harmsworth, Lord Rothermere, who had founded the paper and also owned the Daily Mail which, said Cudlipp, he –

…dedicated to many causes, some noble, some repellent… when he contrived to cajole the nation into accepting Hitler and his unholy clique as a group of energetic Right-wingers, his allegiance to the Germans was viewed in Britain with suspicion; his admiration for Oswald Mosley was received by the public at large with the contempt it deserved.

But a look at the files tells a slightly different story. Pull out the archived volume for 1934 and there, on January 20, is a photograph of a Mosleyite giving the fascist salute in a puff for the following day’s Sunday Pictorial (later to become the Sunday Mirror):

Give the Blackshirts a Helping Hand!

There was a pull-quote:

The patriotism and discipline of the Blackshirts set a practical example to the young men and women of Britain, who are being defrauded by Old Gang politicians of the share to which they are entitled in the control and organisation of their Country’s affairs.

It was also written by Lord Rothermere. Ah yes, the cognoscenti will tell you. But in those days didn’t he own both the Mirror and the Mail…?

No; as a matter of fact, he didn’t. He had sold most of his Mirror shares in order to invest more in the Daily Mail and had finally handed over control of the papers in March 1931. So he was effectively a guest writer. The Daily Mirror not only promoted the article in the Sunday Pic, but it also reprinted it word for word the following Monday – along with addresses in seven major cities at which its readers could enrol in the Blackshirt movement, which was described as The Party of Youth…

Its leader, Sir Oswald Mosley, is only thirty-seven, and a man of proved courage and outstanding ability, well fitted by his gifts of personality and eloquence to marshal the vast but neglected energies of his own generation for an effort of national reconstruction similar to that which has imparted such vigour to Italy and Germany.

The idea that this new factor in our political life is linked with some foreign organization has no foundation whatsoever. The British Blackshirt Movement is one hundred percent constitutional and national. Persuasion, not violence, will be its path to power. Blackshirts use force only in self-defence against the attacks of revolutionary Communism, which is the avowed enemy of the Crown and Constitution of this country.

Nor is there the slightest ground for believing that the Blackshirts are, or ever will be, antagonistic to such bodies as the Jews, the Trade Unions or the Freemasons. There is no parallel in this respect between other countries and our own.

Couldn’t that equally be interpreted as ‘admiration for Oswald Mosley’? And did the public receive it with contempt? We don’t know. If any Mirror readers reacted to this pro-fascist piece in any manner, they didn’t make it into print in the paper’s lively letters pages. Nevertheless, there was no more in a similar vein in the daily paper, although the Pictorial followed through in April with a profile of Mosley: Britain’s Political White Hope, ‘a powerful and challenging article’ by G Ward Price, its top special correspondent in the mid-thirties. And the Daily Mirror continued to cover Mosley’s activities, major speeches, and rallies, generally reporting them neutrally, roughly one story a week throughout the rest of the year.

In the months following Rothermere’s Blackshirt propaganda, sales of the Daily Mirror had coincidentally reached what Cudlipp described as ‘the bottom of its circulation curve’ with daily sales around 700,000.

The following year Cudlipp and Bill Connor (Cassandra) joined the editorial team and the balance changed slightly. The Mirror supported Stanley Baldwin’s ‘National’ (predominantly Tory) government in the 1935 election and then took the anti-appeasement line. A year or so later Cassandra fetched up in Germany, covering Nuremberg rallies, visiting Berlin and Prague, poking sarcastic fun at Hitler and reporting on life under Nazi rule, which didn’t appeal to him.

Editorial director Harry Guy Bartholomew – the man largely credited with turning the Mirror from failure into the most successful paper of the first half-century – believed that supporting fascism was costing the opposition Daily Mail circulation. His paper threw itself firmly at the working class and sided with and promoted Churchill, instead. But it generally cut back on its political and foreign reporting and concentrated more on hearth and home. What was the use of bothering readers about an obscure revolution in Bolivia, features editor Basil Nicholson asked Cudlipp, if they were kept awake at night by indigestion?

Mixed with sensational crime coverage and the introduction of cartoons and pin-ups, it proved a winning formula. By the time war broke out and newspaper production was ‘pegged’ to conserve newsprint, the Mirror circulation had increased by nearly a million a day.

Cassandra, a former advertising copywriter, drew up a Hitler: Wanted – Dead Or Alive poster when war was declared and the paper became fervently patriotic, specifically pro-soldier. But when the Mirror criticised senior officers and the war cabinet later, Cudlipp wrote:

Churchill demanded an inquiry, and Government investigators examined the list of [Mirror] shareholders to ascertain whether Goebbels, or Himmler, or Hess, or even Hitler was among them.

Perhaps the war leader remembered the Mirror providing a platform for fascists.

As the world knows, the paper – its circulation doubled (to comfortably above 3million) when paper rationing ended – further antagonised Churchill by successfully backing Labour in 1945 with its ‘Vote for him’ (the returning ex-serviceman) campaign. The reaction of Tory Central Office was to advise its constituency officials not to buy the Daily Mirror, and to order the Daily Sketch, instead.

A Conservative cabinet minister told Cudlipp that the Mirror support was estimated to have gained 100 seats for Labour.

‘The Mirror is not and never has been a supporter of any government,’ it proclaimed. But…  ‘we are of the Left, and so is the majority of the nation.’

Its future path was clear and the Blackshirt-supporting days were consigned to the dustbin of history.

Publish And Be Damned! by Hugh Cudlipp is published by Revel Barker at £12.99.