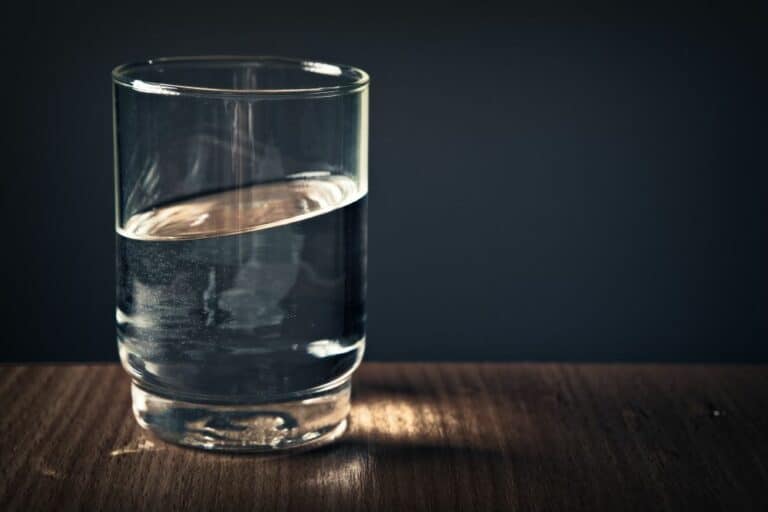 Through a glass, deeply

Who else remembers the handsome Sun reporter who moved house but forgot to tell his brain?

He caught the train home as usual (we always wondered how that was accomplished) then got a cab to drop him off at the house. As usual, so as not to wake the wife, he slid open the faulty French doors and crept in… feeling a bit damp – it had been a rainy day – he started discarding his clothes as he went towards the bathroom. He had just got to his whitey tighties when the lights went on and a shout of alarm was heard. There he was, standing almost naked in the house he had sold just three weeks previously to a very nice young couple who stood staring aghast at his not so sexy undies.

Ah well, he got out of it, did his usual impersonation of a famous film star, scurried to grab his clothes, and left in a hurry. Fortunately for him it was Britain, if he did it over here in Texas they would have shot first and put the light on afterwards.

Did the Prince of Darkness ever tell anyone else about the perfume he sprayed all over the tomb in a cemetery because he was mad about losing the front page to my better story? He had apparently bought the present for my birthday in a fit of madness and then found out I had displaced his crime tale so he sprayed it all away. Easy come easy go James!

Where are all the stories from Daily Express and Daily Star reporters, we have a cuzzillion of them – yes I know that isn’t a word but I have made up words before and got away with it. To be truthful I got away with a lot of things – like the story of the young woman teacher who seduced the 14 yr old son of a policeman… the Screws offered her money, the Sun offered her a sunshine holiday. I offered her nothing but the truth, got the story, got a massive headline and got a raise – you have to know more about women, sometimes you just have to be one to understand.

My first editor, John Hurren, said I would never be a reporter. He asked me for a job years later when I was the columnist on the Daily Star. Odd how the world turns. Another fairly well known Yorkshire reporter did the same thing, unfortunately, I have the memory of an old elephant and remembered that she went to boarding school with me and cut up my swimsuit and flushed it down the loo. Sorry, lady.

I cannot understand American reporters and unfortunately, after nearly thirty years in Texas that is what I get… they take too long to tell the story and put too much extra stuff in which means you know whose side they are on! Come on, what happened to reporting, what is all this gabble about? Also, their TV people shout! ALL THE TIME!

Ok, we have a hurricane on the way so must be off to tie down the palm tree. Really. If you want to know who the piss head in the wrong house was… Send me an email!

Back To Home Page