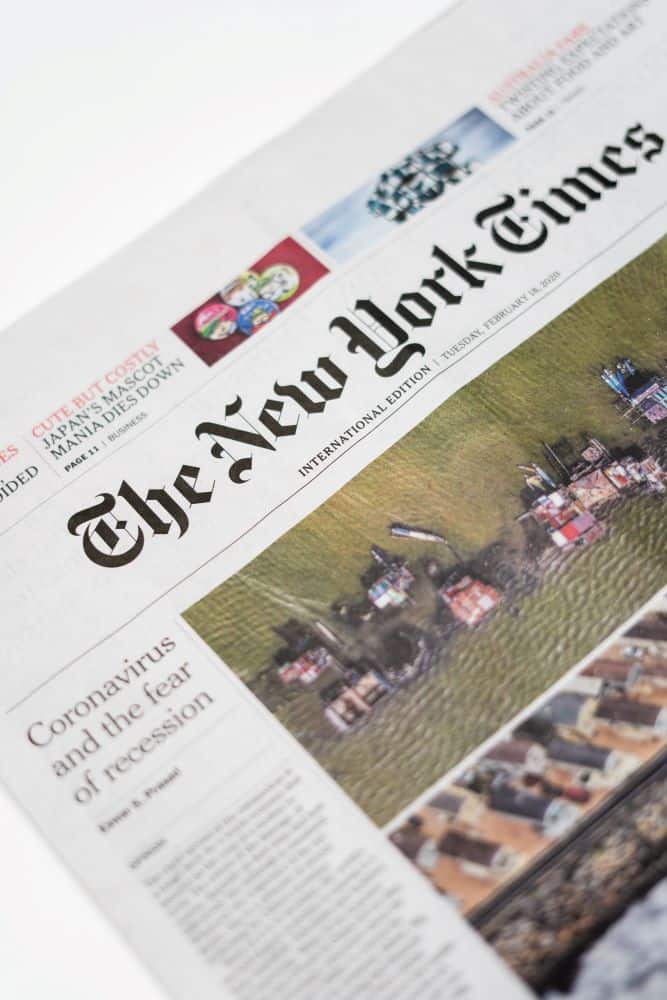 Alan Whittaker’s tale this week involves the wonderful Vic Sims, with whom I shared an office for a while on the Sunday Mirror in the 70s. It’s the sort of experience that seemed to happen often in Victor’s life – stories were always going wrong, falling down… nothing to do with him (honest, guv) and he would delight in relating them in the Stab or El Vino, often with a mournful countenance but always with a twinkle in his eye.

Vic is no longer with us, which is a great pity if only because he would have been a wonderful contributor to this website. Other people have excellent stories too, of course, but in the main, they can’t be arsed, or maybe are just too mean, to share them.

Anyway, Alan Whittaker’s piece – it’s really about crime reporter Ron Mount following up an exclusive tip – can be found by clicking on his name in this column, or in the column on the LEFT. If it jogs your memory with a similar tale, let’s hear it.

That’s how Ranters is supposed to work. And sometimes it does.

The same piece drove Ken Ashton to his filing system to dig out a piece he wrote for young journalists on the very subject (intros, not Ron Mount). Old hacks know all this, natch. But we have a lot of youngsters out there, these days, and more importantly, we have readers who are trying to teach them how to write. So it comes to you (whether you need it or not) courtesy of the Ranters School of Journalism.

Happily, the system of jogging the old grey memory cells continues to work. Don Walker wrote (also last week) about the wrong numbers and crossed lines on the office telephone system. This reminded Anthony Peagam of working on Ford Times (the motor magazine). Incidentally, back in 1956 Cassandra had a MUSeum telephone number that was one digit different from Camden Goods Yard and wrote brilliantly about the times when he got wrong numbers. Just goes to show, there’s nothing new…

It was an exchange of emails that prompted Bob Cameron to remember his first meeting with a media baron, and his first interview for a newspaper job. Everybody – obviously – has one of those. So why do they keep them to themselves?

Finally, in case you were wondering, Colin Dunne’s book, Man Bites Talking Dog, was in the top two percent of sales at amazon uk this week. Are you the only Ranters’ reader who hasn’t bought a copy?

There are new reviews from Matt Huber, John Kay and Neville Stack.