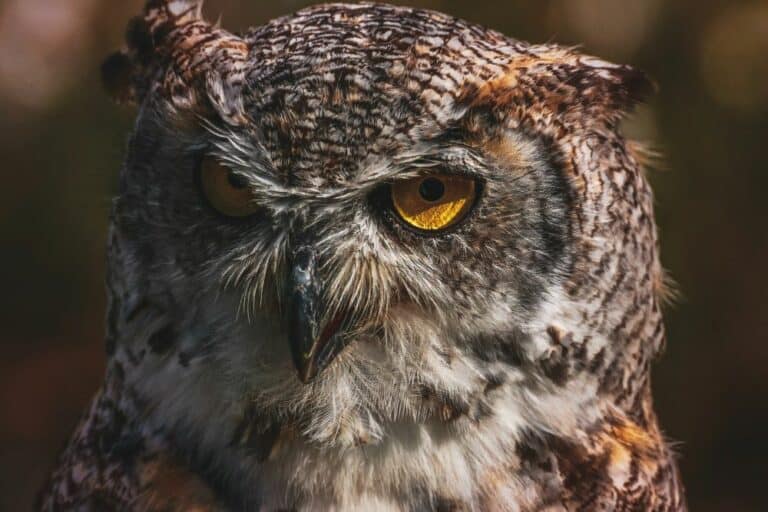 Imagine the scene – the Rt Hon Kenneth Clarke QC, MP, portly, cigar-smoking bon viveur and our newly be-wigged Lord Chancellor, leaping from a helicopter gunship in a bulletproof vest and bounding through a murderous cocaine baron’s prize crop in search of that rarest of creatures… the Great Crested Colombian Screech Owl.

Forget Mash. Think Carry On Up The Cartel.

Clarke’s Huey – the warhorses of Vietnam – had just put down in a clearing in the Andean jungle planted with acres of coca bushes when our hero, the jazz-loving Gray’s Inn bencher and amateur ornithologist, felt sure he saw… The Bird.

With little or no regard for his safety, the then Home Secretary strode off into the perilous unknown followed by (1) a bewildered mob of SAS-trained, cammed up Colombian para-militaries labouring under massive bandoliers of bullets and assorted heavy weaponry (2) a Scotland Yard protection officer pouring sweat in his dark suit, white shirt, brogues and tie and carrying what appeared to be a water pistol (3) Tom Mangold, another bird-spotter and legendary BBC correspondent and (4) myself and Panorama cameraman Mike Spooner, who thought we there to ruin a bad guy’s day by filming his cocaine kitchen being fire-bombed.

I suppose I should confess that I might have misremembered our feathered friend’s actual moniker, Latin or otherwise, but the nearness of all that Colombian marching powder has played hell with my faculties ever since.

Anyway, however hard Clarke and Mangold stared into the steamy claustrophobic jungle canopy, the bird had flown. All we could hear was the second Huey, circling, watching, machine-guns primed and ready for serious trouble.

The Colombian security team on the ground were growing ever more nervous at Clarke’s unfathomable interest in the local flora and fauna. They had good reason. This was a battleground being fought over by shifting alliances of leftist guerrillas and the psychotic billionaires who ran the region’s cartels. That year’s drug-related homicides alone would top 27,000 so Clarke was ordered back into the chopper – no arguments – and we took off for the high Andes and another anti-drugs operation.

Spooner and I sat either side of the starboard gunner, breathing in pure testosterone and suddenly aware of a wonderful terror… that of being in the crosshairs of some bloke down there with a missile launcher who was on wages if he ruined our day.

In the end, we got great pictures despite a Home Office press department drone trying to restrict our access to Clarke donating some Amstrads in an office in Bogotá. Mangold, a brilliant veteran of Fleet Street and one of the most astute and insightful reporters the BBC has ever had, handed out a few words of advice.

More than six million people watched our Panorama investigation into cocaine smuggling. Clarke knew the political value of being seen on it and played his part like the old pro he is. The election has now delivered him back into premiership politics and the sketch writers should rejoice. If nothing else, Ken Clarke is a highly colourful, combative and unflappable operator – in fact, not unlike his fellow twitcher, Tom Mangold.

Former Daily Mail reporter Geoffrey Seed worked for every leading TV current affairs programme – Granada’s World in Action, BBC Panorama and the ITV series Real Crime – and is the author of A Place Of Strangers, his first novel, about an investigative TV journalist who finds himself embroiled in the ultimate investigation… into his own life.