Built in 1792, the Buffalo Trace Distillery, located in Frankfurt, Kentucky, is a National Historic Landmark. It has gone by numerous names over the years, but Buffalo Trace is the most current iteration.

This distillery has the honor of being the oldest continually operating distillery in the United States. This means that it has operated before, during, and after alcohol prohibition, which isn’t something any other distillery has the privilege of saying. It was able to remain in operation during prohibition by making whiskey for medicinal use.

The original building burned down in 1882, but the original foundation was left after rebuilding, only to be rediscovered during renovations in 2016. Visitors can now visit and see this historical remnant.

The 200-year old distillery is the home of a range of different brands of alcohol. The brands that are produced at Buffalo Trace Distillery include:

While the distillery is largely used to produce a wide range of bourbons and whiskeys, it also produces vodka and even some non-alcoholic beverages like soda that can be drunk on their own or as the base for a delicious cocktail.

By far, the most popular brand is, of course, the namesake Buffalo Trace Bourbon.

Buffalo Trace Bourbon is a straight Kentucky bourbon whiskey that is an award-winning spirit known for its unique, rich, and complex flavor. The bourbon has a high rye content, giving it that quintessential spicy flavor, but with plenty of delicate, sweet, and fruity notes. It is a great bourbon for sipping, but it also makes a good base for bourbon and Coke.

It goes down smooth and easy and has a wide range of unique smells and flavors from the years of aging in charred oak barrels. Things this good take time. Each barrel is aged to perfection, creating a perfectly balanced bourbon with spicy and sweet notes but with a smooth, clean finish that is enjoyable for those new to bourbon or bourbon aficionados.

Visitors are welcome at Buffalo Trace Distillery by registration. Tours include complimentary tastings of the distillery’s offerings. There are seven different tours available, depending on your interest. These include The Trace Tour, the Hard Hat Tour, the National Historic Landmark Tour, the Bourbon Barrel Tour, the Ghost Tour, the Old Taylor Tour, and the Expansion Tour.

There is a gift shop with souvenirs and where their spirits are available for purchase. A Taste of the Trace is a tasting-specific tour that gives visitors the chance to taste seven different beverages made at the distillery, from bourbon to vodka to root beer. Like the regular tours, A Taste of Trace is available by reservation only. 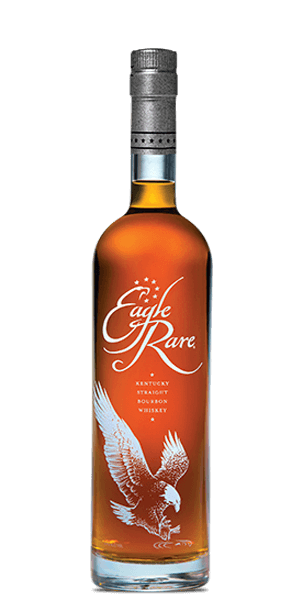 If you’ve spent time perusing the many bourbon-focused websites, blogs, social media groups and messaging boards sprinkled across the internet, you’ve seen the hype that 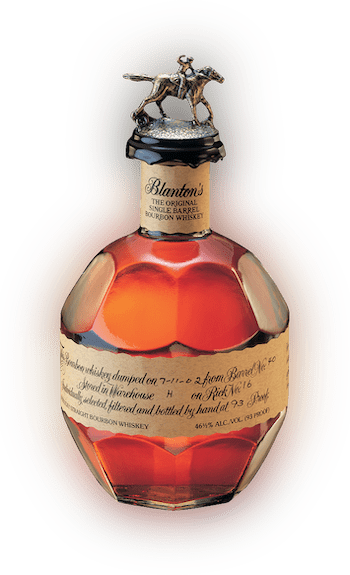 Odds are, if you know anything about the world of bourbon whiskey, then you’ve most likely heard about Blanton’s Single Barrel Bourbon whiskey. Introduced in

If you are in the market for a rich, delicious, and delightful alternative to your usual whiskey bourbon choice, we think that Buffalo Trace Bourbon

Hailing from one of America’s oldest working distilleries, Buffalo Trace Bourbon is the quintessential traditional American single barrel Kentucky bourbon. Having been released to the