Jim Beam Distillery produces one of the most well-known American brands of Kentucky straight Bourbon whiskey and several other fine Bourbons. The distillery is located in Clermont, Kentucky, in the heart of bourbon country. They have been in operation since 1795, with a short interruption in production during prohibition.

It is one of the most popular and best-selling brands in the world, and the Beam family is often considered the First Family of Bourbon, with eight generations and some 200-years of bourbon production.

The founder, Jacob Beam, went from a corn farmer to a master distiller. Old Jake Beam Sour Mash was the first offering in 1795, and their sour mash bourbon has remained a favorite of bourbon drinkers worldwide.

Jim Beam makes a range of different types of bourbon to meet the needs of the most discerning bourbon drinker. They have more classic offerings of basic Bourbon whiskeys. They also have a line of top-shelf whiskeys that are made for the more sophisticated bourbon drinker.

Additionally, they also have a line of flavored bourbons for those who have a bit more of a sense of taste adventure and are looking for a truly unique bourbon.

Finally, they also have a line of limited-time specialty bourbons made in small batches using unique formulas. These offerings are one-of-a-kind and a favorite with bourbon connoisseurs.

Included in their product line is:

At their American Stillhouse in Clermont, you can enjoy a detailed and comprehensive tour, with explanations and much information about the distillation process and the company’s history. There is a full-fledged gift shop with a wide range of offerings. They also have a bourbon bar where you can enjoy all their offerings and excellent cocktails.

Throughout the year, there is also a range of special events. One of their current offerings is a virtual live stream with 8th generation distiller, Freddie Noe. This event is held every other week, with Noe shares stories about working at the distillery, bourbon-making, and more. The event is called “Another Round,” and people who wish to attend can sign up on their website.

There is a special venue called The Wellhouse, an event venue that can be rented out for any range of private events. 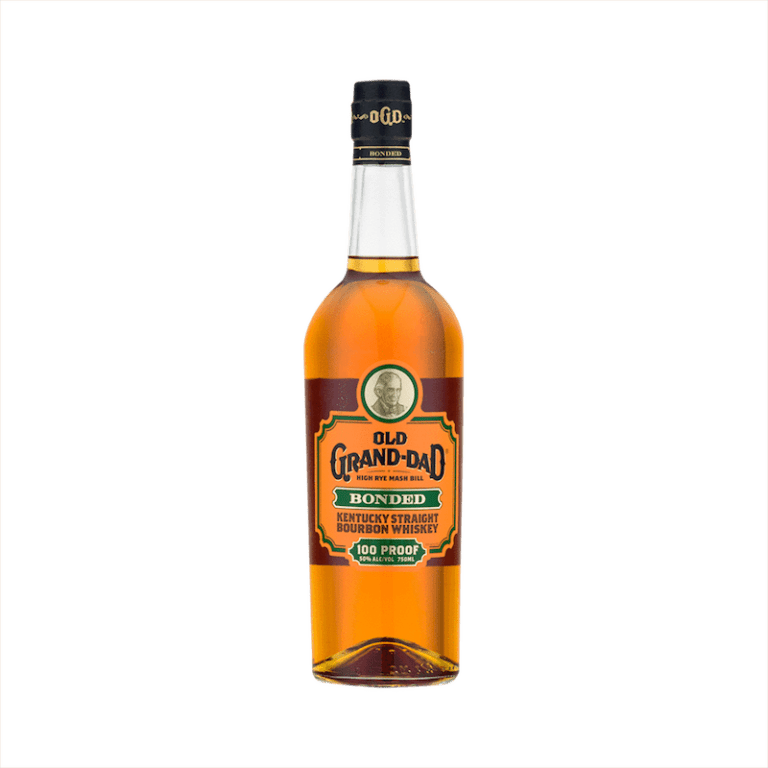 Every bottle of Old Grand-Dad Bonded is a trip into the past. In this post, we hope to paint a picture of why this beloved 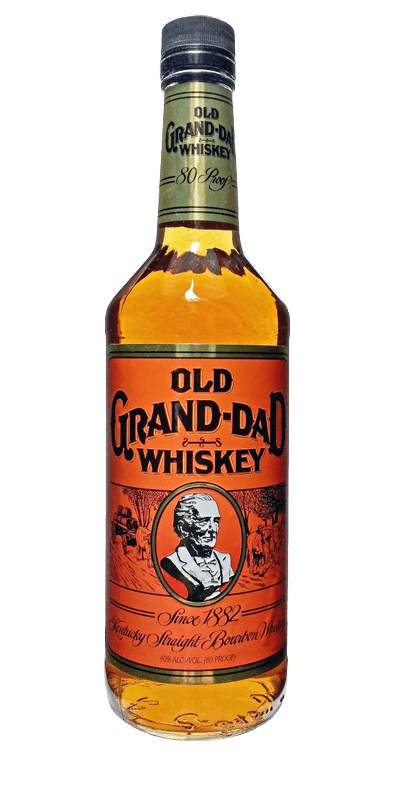 This ‘bottom-shelf bourbon’ got it going on. Bourbon lovers of all stripes — from the ultra-premium high-roller to the value-loving loyalist — have a great 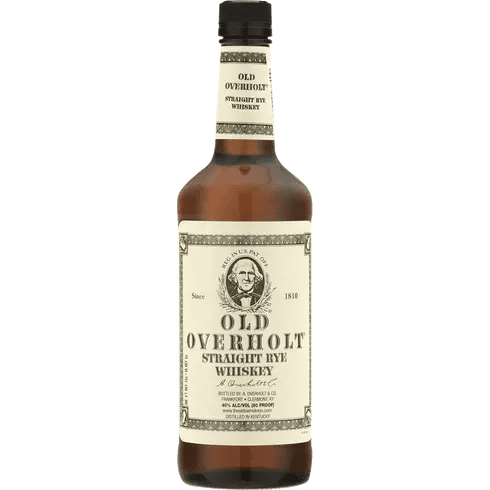 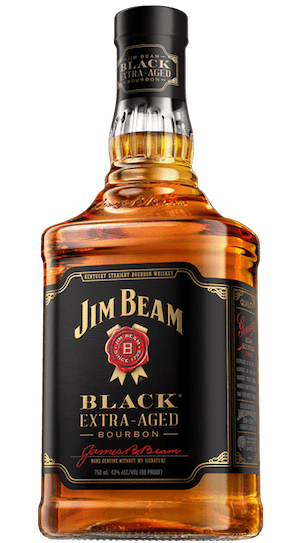 Jim Beam Black is a premium product that elevates the brand’s standard-expression white label offering. Those accustomed to the flavor of Jim Beam white label

Today, we’re going to take a look at Jim Beam Bourbon — the No. 1 selling bourbon, both domestically and internationally. The brand’s most widely 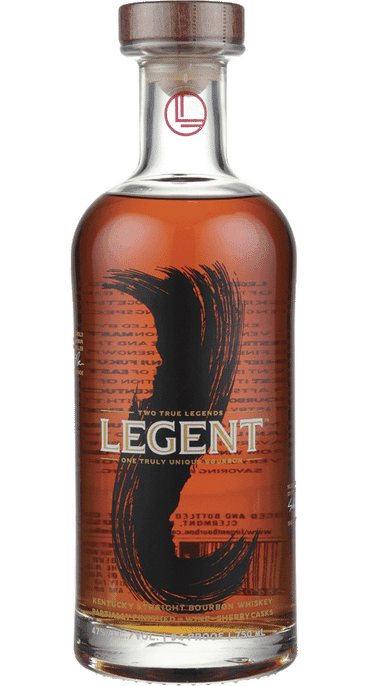 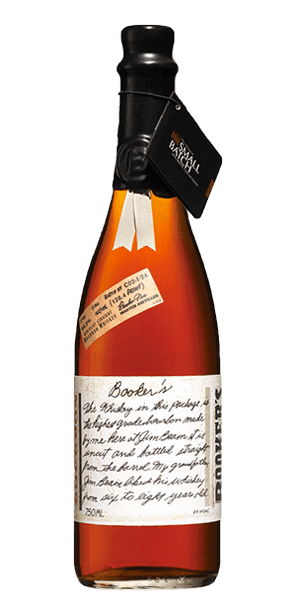 Officially introduced to the public in 1992, Booker’s Bourbon hit the whiskey market right away with great fanfare. Having been the first “small batch” bourbon 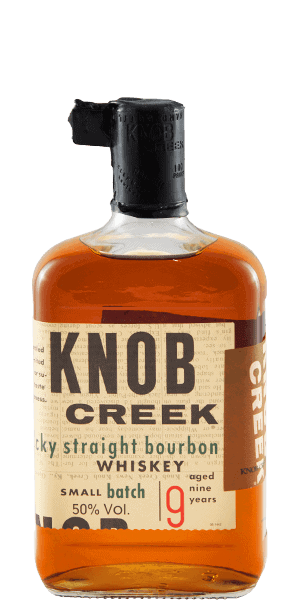 Knob Creek is one of America’s most famous Bourbon whiskey brands. The brand has been a popular bourbon for many years now, and it has

Odds are, when asked to name a bourbon, the first brand to come to most Americans’ minds will be Jim Beam, and for good reason.