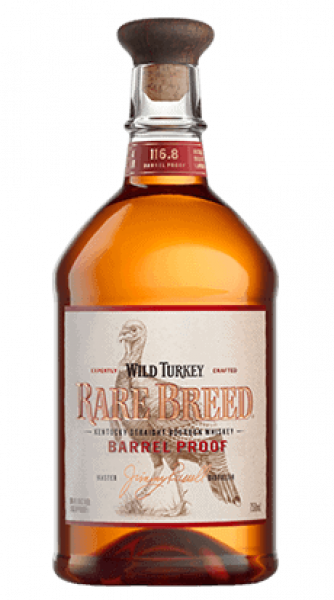 Wild Turkey Rare Breed Bourbon is a popular mid-range bourbon that has been around for decades. The brand has become a consistent and reliable choice for many bourbon enthusiasts and is most definitely a bourbon you will need to try at least once in your life.

The bourbon was originally made in 1869 by the famed “Ripy Brothers” in Lawrenceburg, Kentucky. Over time, the brand’s ownership has exchanged hands multiple times and currently resides under the Campari Group’s ownership.

You will want to mix 2 equal parts of Wild Turkey Rare Breed bourbon with a quarter ounce of simple syrup and 2 dashes of Angostura Bitters for this cocktail. We recommend enjoying the cocktail over ice with an orange peel garnish.

Wild Turkey Rare Breed Bourbon is a mid-range whiskey bourbon, which might make it slightly harder to find at your local liquor store. However common retailers, including Caskers, Total Wine, and The Whisky Exchange, carry the bourbon line for purchase.

The current bottling of Wild Turkey Rare Breed bourbon has an official proof rating of 116.8, up from its last offering of 112.8.

Wild Turkey Rare Breed bourbon has steadily become well known for its wonderful array of flavors since its inception in 1991. Visually, the bourbon is an exquisite honey amber color, with high levels of translucency.

Wild Turkey Rare Breed bourbon has a robust and bold scent that carries spicy overtones from an aromatic standpoint. Beyond the initial scent exposure, the bourbon delivers hints of pepper, oak, and rye spice.

Over time, the bourbon begins to introduce stronger oak and pepper flavors. 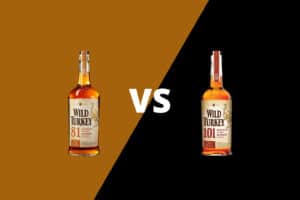 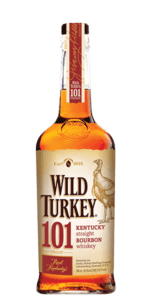