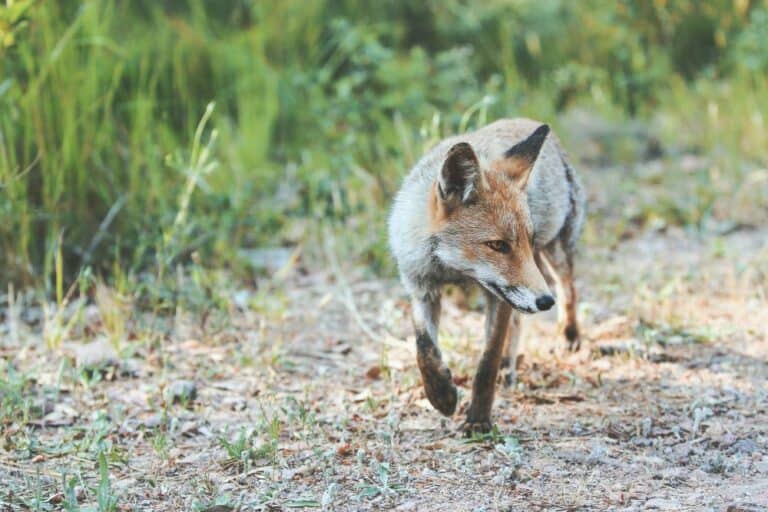 Memoirs of a foxhunting man

Ron Mount took the call in the News Room around 10.30 on a rainy Saturday night. The caller introduced himself as ‘Foxy’ Fowler the escaped jailbird; the will o’the wisp criminal hunted by every police force in Britain. And he wanted to turn himself in. Mount cupped the receiver so that no one could eavesdrop. It was his lucky night.

For weeks, ever since his latest escape from HM’s somewhat careless custody, the baying hounds of Fleet Street had been on the trail of the Fox. He had been sighted in places as far apart as Maidstone and Newcastle. Now he was cold, hungry, broke and eager to give himself up and face the music. He wanted Mount to ferry him to Scotland Yard and in return he would give him a sensational Page One story. Before the caller hung up the words had begun to spin in Ron’s head. How the most wanted fugitive in Britain had surrendered to the News of the World at a secret rendezvous.

The rendezvous was to be in Woolworth’s doorway. At midnight.

Eagerly, Mount promised to be there on time. He was due to finish his stint at 11pm but this was too good an opportunity. No one in the office knew about the phone call. With a bit of luck he could get the splash in the last edition, scoop the Street, bask in his own brilliance and receive a coveted note of congratulations from the editor on Tuesday morning.

William John ‘Foxy’ Fowler was a bumbling small-time thief who had an unfortunate habit that severely hampered his chosen profession. He kept getting nicked. To counter this tendency he developed a gift for escaping from custody, a talent that regularly catapulted him into the headlines in the 1950s and 60s.

The audacity and frequency of his escapes, the subsequent searches and the mocking interest they aroused in pub discussions made this moronic nonentity a household name. He was a gift to cartoonists who gleefully portrayed a clueless constabulary outfoxed by a half-witted Houdini.

Once he fled in the fog from Dartmoor prison and the authorities were so keen to get him back before a scathing Fleet Street got a whiff of his latest trip they used foxhounds from the Mid-Devon hunt in a desperate but unsuccessful bid to track him. The ‘manhunt’ led to the Home Secretary ‘Rab’ Butler being rigorously questioned in the Commons. God knows what today’s Human Rights brigade would have to say about a frightened fugitive being hunted across a fog-shrouded moor by a pack of baying four-legged hounds

At just over six–foot Ron Mount was the blunt instrument used by the News of the World on enquiries where tact and charm were considered of minor importance and his size 12s bore the scuffs of many unwelcomed encounters with hurriedly slammed doors.

A colleague investigating a loan shark racket once introduced Mount to a young lady heavily involved in the inquiry. She was called Olive. Ron expressed an interest.

‘Stuffed or unstuffed?’ he asked.

It was still raining heavily at 11.45pm when he took up a strategic position in the darkened doorway of Woolworth’s in Islington. Apart from an occasional black cab the street was deserted. The rain bounced off the pavement and a frolicsome wind tugged at the striped tarpaulin canopies sheltering a group of sou-westered council engineers attending to some underground problem which involved the use of lanterns and shovels.

At midnight a match flared in a shop doorway on the other side of the road followed by the pinprick glow of a cigarette. Ron glanced at his watch, turned up the collar of his raincoat and strode across the puddled road.

A raincoated figure, face hidden from the street lights, puffed on a cigarette.

Mount struck a match. It was the Sunday Mirror’s Vic Sims. ‘I reckon we got the same call,’ sighed Vic. ‘We’ve been well and truly hoaxed.’

Suddenly the darkened doorway was filled by surly burly men armed with shovels which they waved menacingly. The gang of council workers had deserted the canopied hole in the road and formed a horse-shoe barrier around our heroes cutting off any escape route.

Their leader held up a lantern and surveyed the dispirited Fleet Streeters. Recognition dawned. ‘Hell’s bells it’s the bloody Press’ rasped a less-than-pleased DI from the Flying Squad. ‘This is a bloody pantomime.’ Turning to his band of ‘night workers’ he added. ‘Let’s just forget it and piss off.’ Vic and Ron stubbed out their cigarettes and decided to do the same.

When Ron surfaced on Tuesday there was a white envelope propped against his typewriter. But it wasn’t a note from the editor. This one read ‘A foreign sounding geezer phoned asking if he could arrange a meet at midnight tonight. He said his name was Bormann.’ Ron was not amused.